Hello everyone!
With the release of the Wii U, I find myself in a conundrum. Should I get it?

What are the pro’s and con’s? Will it suffer the same fate as my former Wii?

Like many others, I was overly excited about the Wii and got it as soon as it was released. It was fun for the first couple of days but now, to this day, it sits in a corner collecting dust and cat hair. The one system that I am actually continuously playing is the XBOX.

I actually feel like I am the only one in the world that enjoys  Kinect games. Isn’t that strange? I was very outspoken about how controller free gaming isn’t going to stay and yet here we are! It might be that the new concept  which is controller free gaming is more entertaining for me then the same of the old with a different graphics engine. “Look! Another shooter! it’s almost the same as this shooter, but this one comes with a hat!”  Both Wii and PS3 have their motion controllers but it is still not the same.

I downloaded Marvel Avengers Kinect last weekend. I cannot remember having this much fun. Fighting in real life and shouting out “FOR ASGARD” to initiate a special attack is what I call, awesome.

You might not agree with the controller free future that we are facing, but it is coming. I do not see anything else exiting in the horizon.

Except for skylanders Giants! YAY!

Anjo Graphic is so far doing well. (Unless you missed the news, I’ve created my own graphics company) I work closely with Planet dress up and we are creating some very amazing games for younger children. It’s funny. No matter what I plan with my life, I always get pulled back to game creation for children. Maybe this is some sort of sign and it is where I belong. I have great comrades and it’s actually fun to get up and work.

There is nothing more inspiring then to wake up eagerly to see what your creative team has been up to and to contribute to their amazing talents.

Till next time my friends. 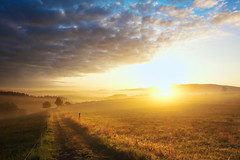 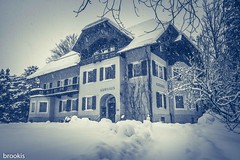 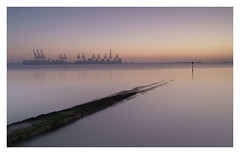